A Trip Down Memory Lane

If one is traveling, attempting to drive from the southern part of California to the northern part and beyond, one must pass through a large section that could be considered a vast wasteland from the point of view of visual interest. Four or five hours of dirt colored nothingness except for an occasional small town that can leave me wondering...."How could anyone possibly, ever live here?" 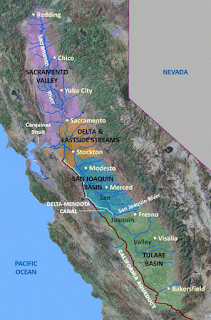 Truth be told, it’s a cornucopia. It’s called the Central Valley and here are a few facts:

It's all that but, for me, it is also an olfactory bounty of memories. Each crop or dairy farm conjuring recollections of early vacations with family that lived near Yosemite National Park. The odors, whether good or bad, bring back the sense of hot summer days on the water, skiing behind the boats sporting beautiful metal flake paint in assorted colors. I loved they way they sparkled in the sun and water. 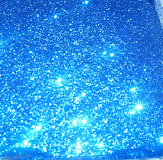 Always hoping that the person driving the boat was sober. If it was Harold, I never had to worry. He could go as fast as we wanted and the nervousness I felt was an exciting sense of freedom and adventure. Harold was a wonderful and safe adult male in my life.
This morning, while in my car watching the sunrise, I smelled the strong scent of an onion crop and it brought back some sweet memories of time with family and friends, when life was, perhaps, a little less complicated.
Did you have a Harold?
Posted by Linda d at 4:30 AM